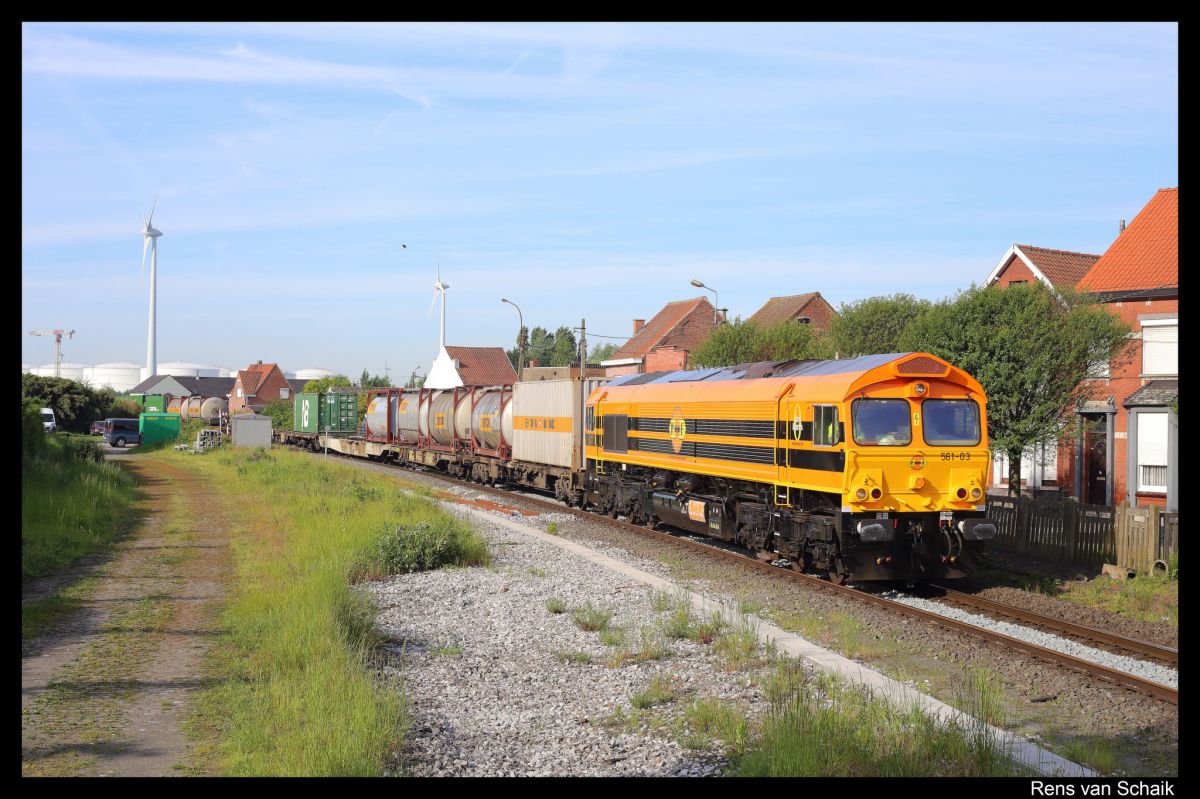 ERFA welcomes the Joint Position Paper of a majority of EU Member States which was discussed during the informal Council of Transport Ministers meeting of 30 March 2021. This initiative, taken during the European Year of Rail, clearly shows that growing rail freight is a priority for a majority of Member States. Taking into consideration this position, and in light of upcoming legislative proposals, an ambitious approach is needed which focuses on growing rail freight whilst also fostering fair competition.


The Joint Position Paper correctly identifies the need to build a better understanding of what policy measures can have a real impact in achieving modal shift from road to rail and in doing so support the decarbonisation of the transport sector. Rail freight growth has remained stagnant for the past decade and it is therefore clear that a more ambitious approach is required. This must involve levelling the playing field of intermodal competition, but also providing the legislative framework under which rail freight can become more attractive to end users through the development of infrastructure which meets the needs of rail freight and a capacity management framework which allocates clear rights to rail freight at an international level.


ERFA also welcomes the recognition that support measures must be non-discriminatory. Private and independent operators agree with the proposal that EU rules for financial support offered by Member States could be simplified so long as there are sufficient safeguards in place to ensure such aid is granted in a non-discriminatory manner. This is crucial as independent operators make up an average market share of 30% throughout Europe and will play an important role in growing rail freight. ERFA remains convinced that the best way to achieve this is by ensuring full financial transparency of all undertakings as stipulated in the Single European Railway Area Directive.


ERFA President, Dirk Stahl, said, “We welcome the ambition and attention being shown to rail freight. It is important that the designation of 2021 as the European Year of Rail is also followed up with concrete actions which assist the rail freight sector. What is important now is that the European Commission and all Member States, be they signatories of the Joint Paper or not, continue to maintain a dedication to achieving modal shift.” 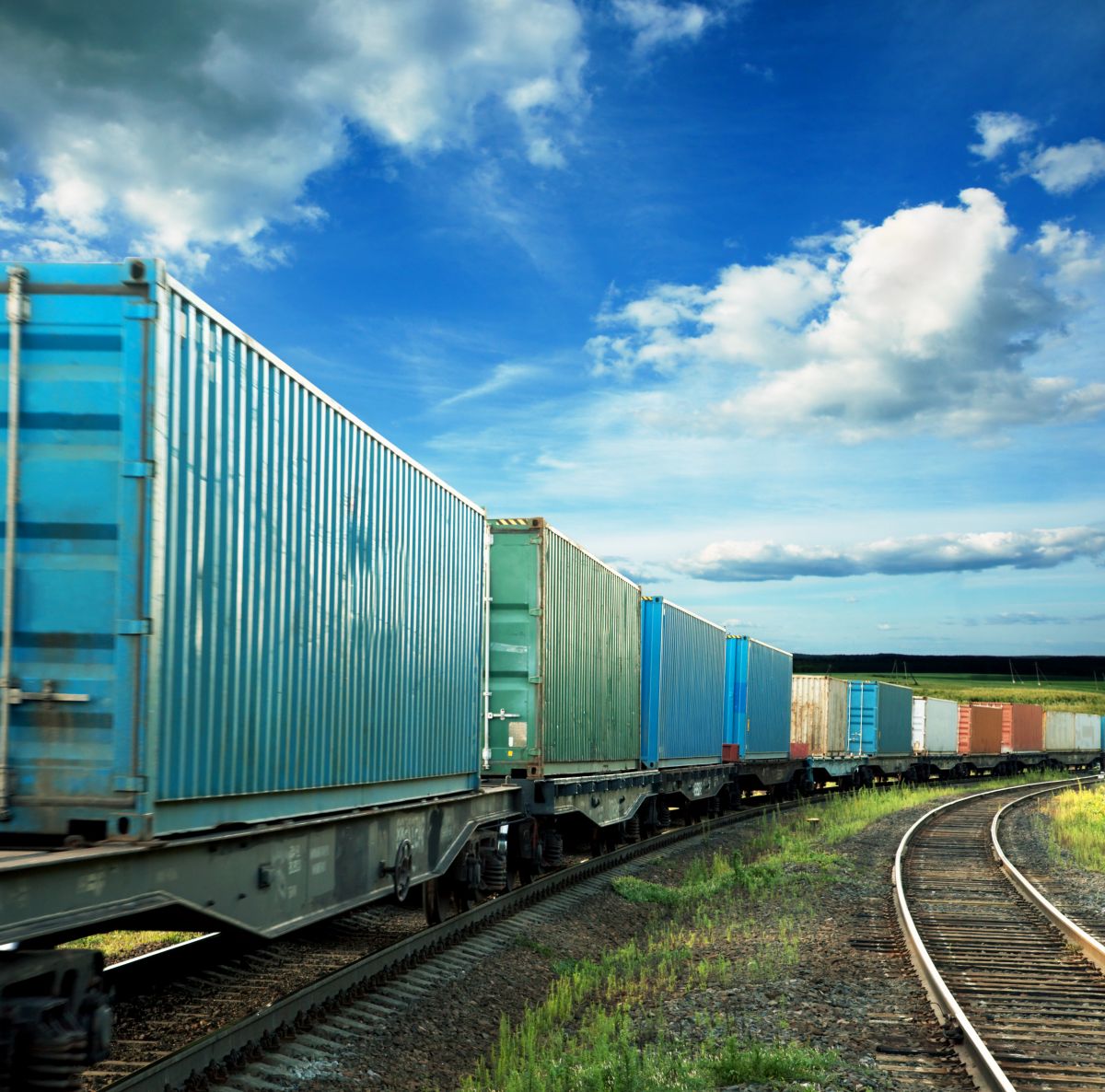 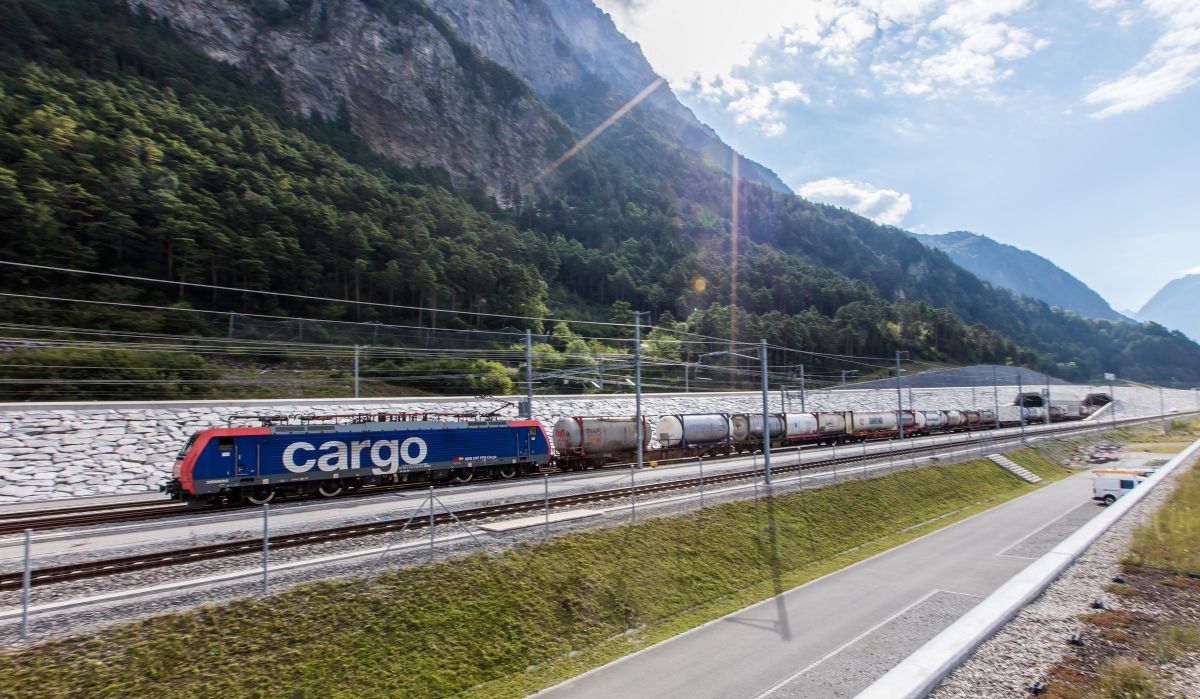 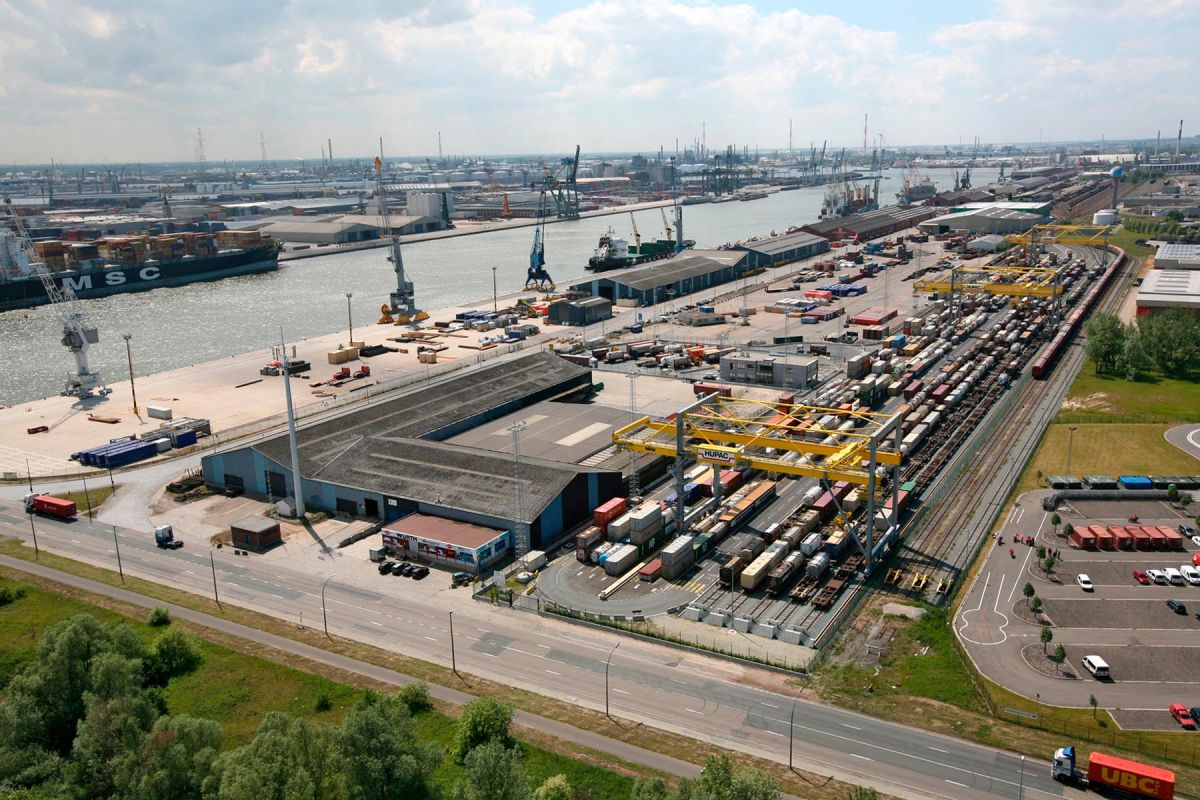