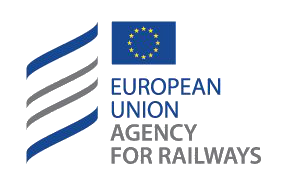 ERFA enjoys a close working relationship with the European Union Agency for Railways ( ERA), whose main tasks are to enhance interoperability and establish a common approach to safety for Europe’s railways.

ERFA, as a recognised Representative Body, is invited by ERA and the European Commission to shape the development of the Single European Railway Area. The Representative Body status gives ERFA a seat on the ERA Management Board and the right to take part in working groups.


Management Board – Influence at the highest level

ERFA regularly provides input and technical expertise on regulatory changes and recommendations via working groups established by the European Union Agency for Railways and the European Commission.


There are over 60 Working Groups dedicated to developing a simpler and safer rail system. ERFA is currently represented in the following working groups: