The 4th railway package is crucial to finalize the basement of the European Railway Reform. The results of the votes in European Parliament last 26th February are too contrasted with steps forward and steps back! Anyway, it’s still a long way to get the final architecture of this package and ERFA stays confident in a new consensus between the European Institutions and the actors of the railway market. This year is also important because the starting of the 6 freight corridors and the first call of tenders for the TEN-T and CEF programs. The good operation of the corridors needs results on the 4th RP level and we push for that!

The Vice-President of the Commission Siim Kallas will launch our annual seminar.

During the Gala-dinner, MEP B. Simpson, Chairman of the EP TRAN Committee, will deliver a message on the last results of the 4th Railway Package debates within the European Parliament and on his vision for the coming year.

François Coart, President of ERFA: “This vote is a major step forward in the construction of a real European rail network. The reinforce interoperability will benefit to passengers as freight customers in terms of safety, pricing and reliability. I strongly regret that lobbies exceeding by far the usual democratic game led a majority of MEP’s to not choose for the compromise which was produced by the TRAN committee in terms of separation between Infrastructure Manager and historic operators. ERFA will continue to defend its members to guarantee fair competition and equal treatment.”

ERFA is happy to announce Captrain Italia as the newest member of ERFA. Founded in 1998, Captrain It... 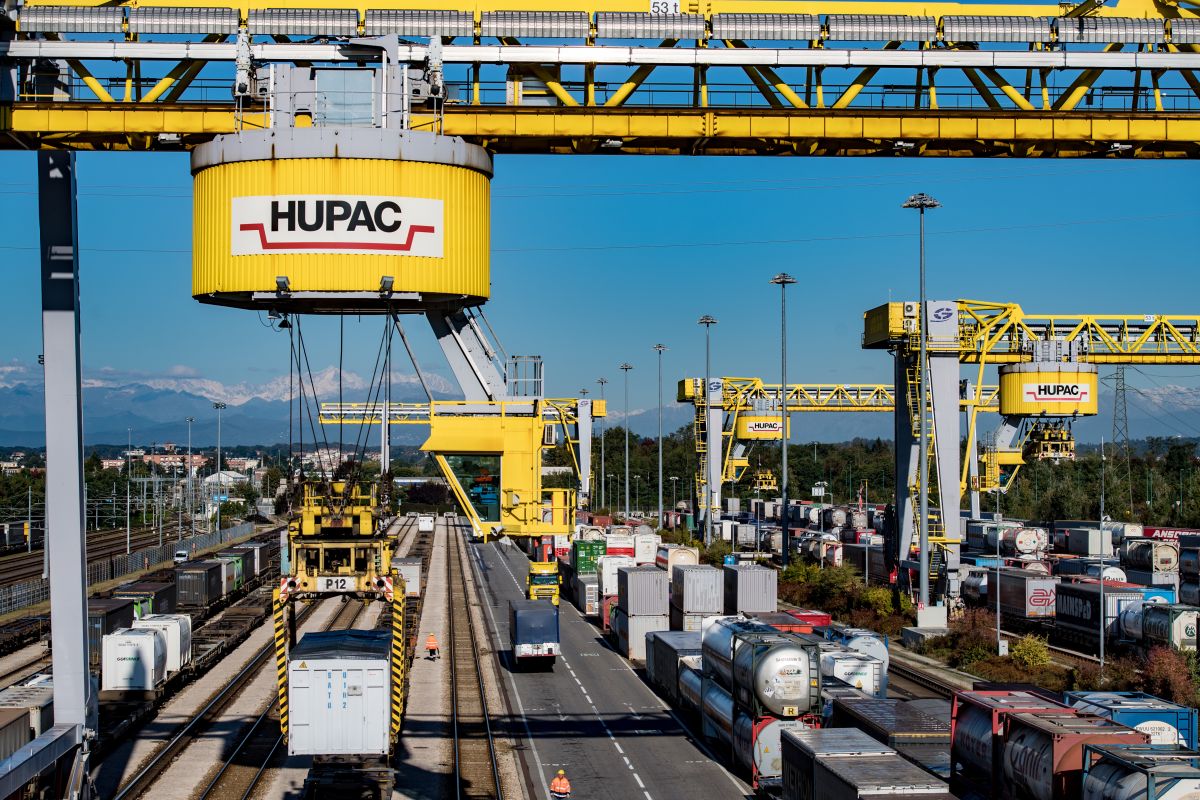 In advance of tomorrow's expected adoption of the Council first reading position on Eurovignette Dir... 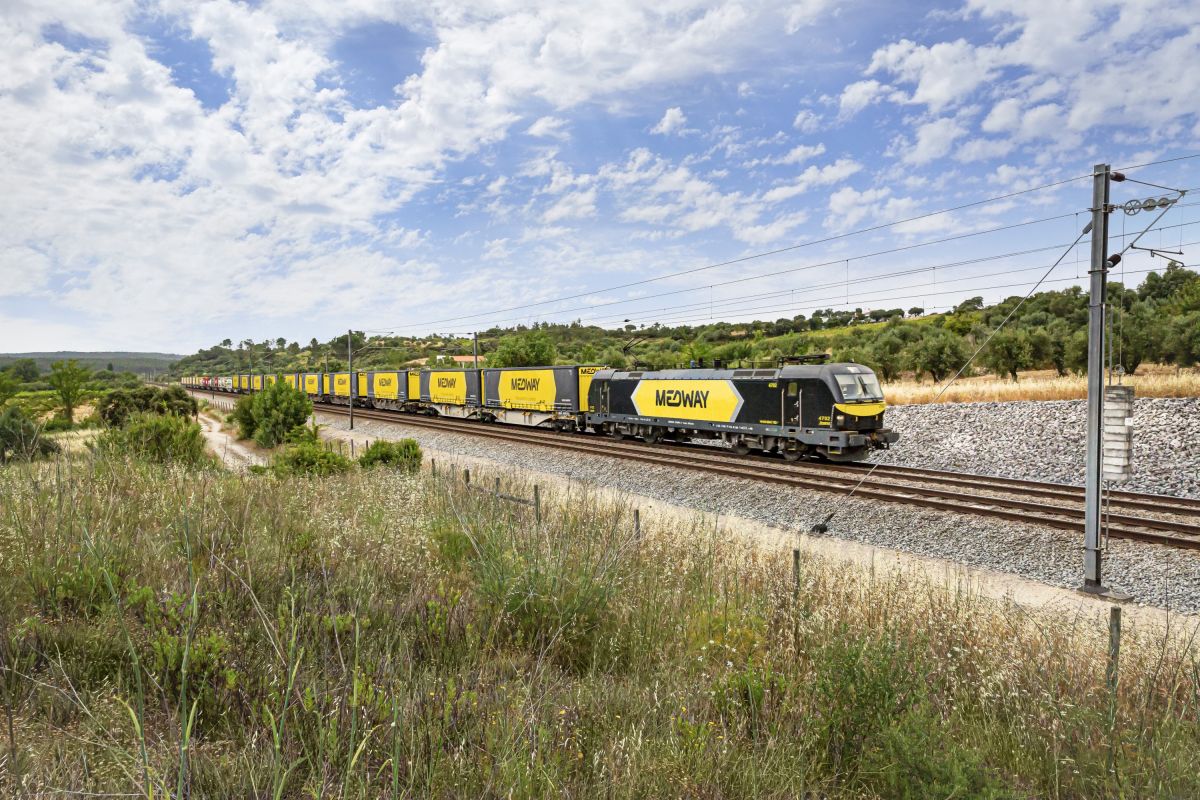