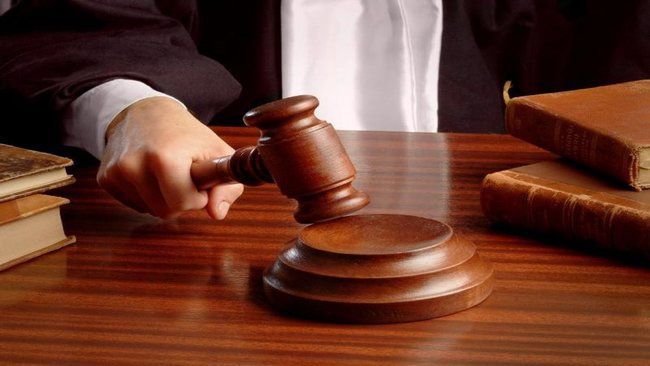 ERFA welcomes the judgement of the European Court of Justice and the decision of the Dutch Regulatory Body (ACM) as two important steps forward towards a competitive rail market in Europe.

ERFA welcomes the judgement of the European Court of Justice and the decision of the Dutch Regulatory Body (ACM) as two important steps forward towards a competitive rail market in Europe.
In a recent ruling, the European Court of Justice (ECJ) has condemned Germany for failing to ensure proper transparency in the accounts between infrastructure management and train operations within Deutsche Bahn AG.
The ruling provides important clarifications for the use of taxpayers’ money in rail and the robust safeguards that should be in place, in line with EU rules on strict financial separation and transparency, to prohibit the misuse of public funds and the risk of cross-subsidisation. EU financial separation and transparency rules are in place in order to avoid the misuse of public funds either earmarked for infrastructure investment or for the financing of non-commercial rail services. There is also an obligation for infrastructure charges paid by rail operators to be reinvested in the rail infrastructure. These funds should under no circumstances be used to cross-subsidise other transport services open to competition, such as freight and passenger services. The loss-making activities of the incumbent operators should not be covered by infrastructure charges and/or public funds paid to infrastructure or as PSO compensation.
If incumbent operators are able to cross subsidise in order to buy up independent operators or to artificially lower their prices, driving independent operators off the market, this has a hugely damaging impact on a competitive rail sector. ERFA highlights that there is no public interest or long term strategic rail interest in allowing the diversion of much needed public money and other revenue intended for infrastructure investment, to undermine the running of competing rail services.
In another sign of basic competition problems in rail ERFA welcomes the decision from the Dutch Authority for Consumers and Markets (ACM) to fine the national incumbent railway undertaking, NS, for abusing its dominant position in the passenger market. NS intentionally submitted a lossmaking bid for a pilot regional tendering process, also using confidential information unavailable to NS competitors, with a view to shut out competition in the public service market in the Netherlands.
Fair and open competitive tendering processes for PSO contracts are essential in order to create greater incentives for rail operators to adapt their operations in order to minimise their costs, increase traffic and to innovate to find better ways of delivering services
In addition, the decision highlights that NS obstructed access to service facilities, such as waiting rooms, at train stations for its competitors with a clear goal to prevent them from operating trains. This anti-competitive practice reinforces ERFA’s support for the European Commission’s implementing legislation, aiming at improving transparency and fair access to service facilities in Europe.
Anti-competitive practices and lack of transparency undermine the confidence of rail businesses and investors in the rail sector. The decisions from the ECJ and ACM last week are two important steps forward towards an effective enforcement of basic competition rules improving quality and driving innovation. ERFA firmly believes that more should be done to crackdown on anti-competitive practises in Europe and restore trust in railways. An effective implementation of EU rules and fair framework conditions are crucial for attracting newcomers and investors into the rail system.

ERFA welcomes the judgement of the European Court of Justice and the decision of the Dutch Regulatory Body (ACM) ( ERFA - Decisions of ECJ and ACM for a competitive rail market 05.07-1517234895.pdf ) 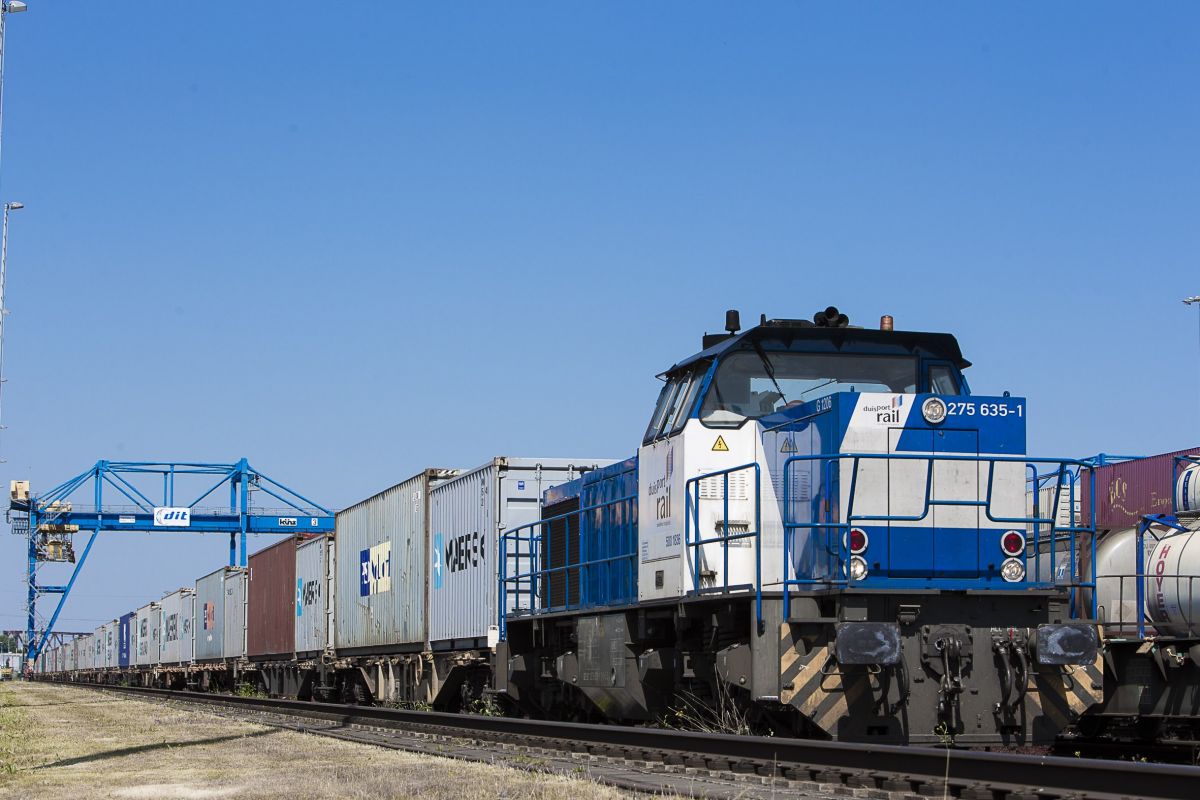