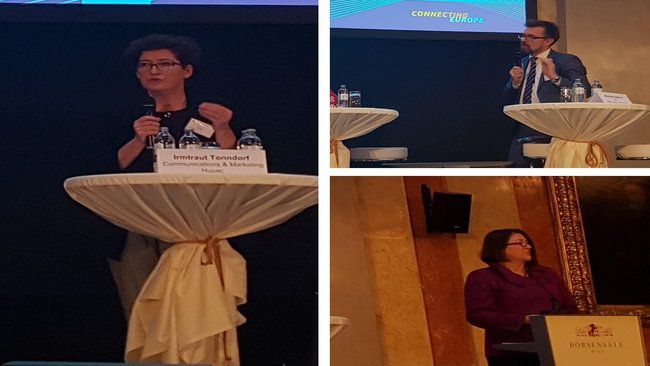 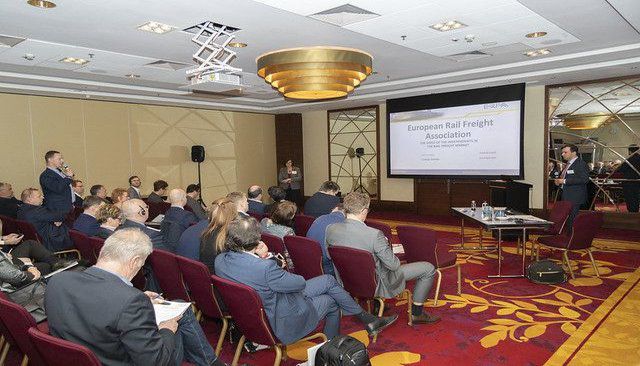 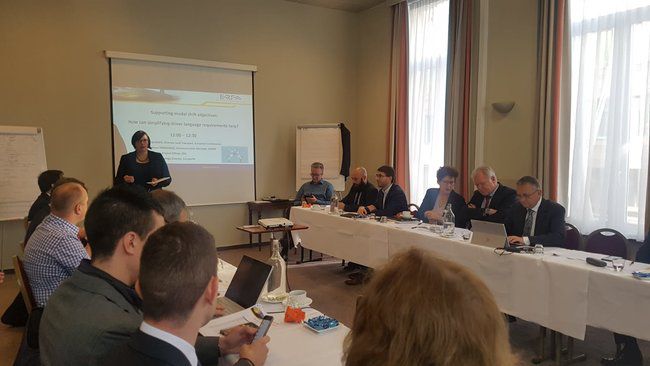 An update was provided at the RU Dialogue on ERFA's subgroup "Future Legislation, Implementation,Sof...